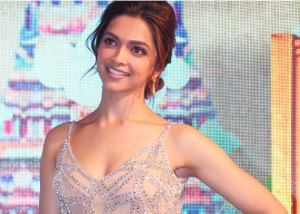 researchers, notably Hissy & Fitt (2011), have gone so far as to call into question the inclusion of any non-native language names in funny name venues, as it constitutes cultural insensitivity at best, linguistic imperialism at worst. Theirs is an extreme position, but it must be admitted even on purely pragmatic grounds that while a name like Deepika Padukone might elicit chuckles in an American Funny Name community, it would not seem the least bit “funny” in a South Asian context. Conversely, putatively plain sounding names like Alice Wilson or Janet Smith might induce 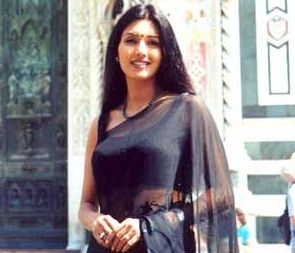 It is beyond the scope of the present study to resolve these intractable issues, if indeed they can be resolved at all.
Our aim is rather to clarify certain linguistic and cross-cultural factors of name funniness using a rigorous experimental model and unbiased sampling. 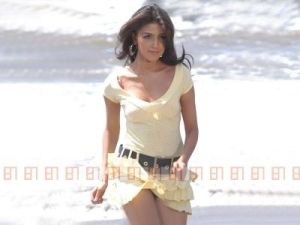 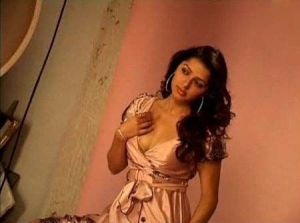 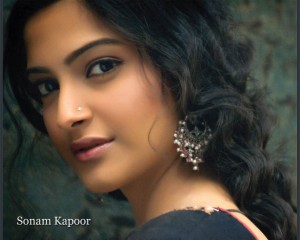 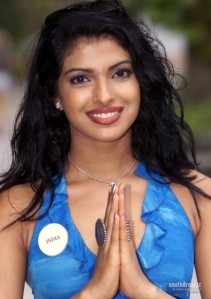 multi-lingual name pool. We concluded that results would be most informative if names were drawn from personages well known within their national or regional milieu but completely unfamiliar to English speaking responders, who would rate name humorousness on a seven point Likert scale. 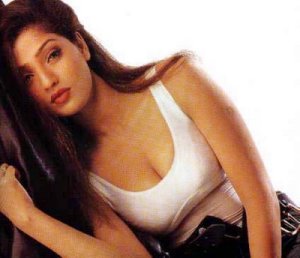 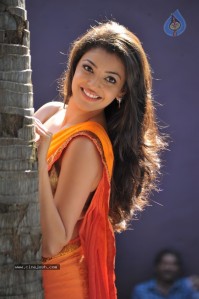 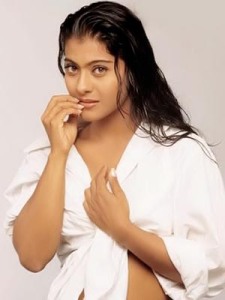 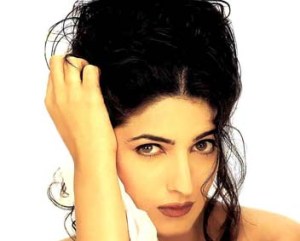 We emphasize again that display samples were determined following a completely unbiased selection protocol consistent with our experimental model, and not preferentially influenced in any way by physical attributes of those within the sample cluster . . .

Like Loading...
This entry was posted in funny names in movies and tagged actors, Bollywood, cinema, science, women. Bookmark the permalink.