Astute, long-time readers of this blog may know that I have taken a liking to the show Cougar Town, which sounds about as far from the viewing habits of a 20-something male as possible.

Or does it… I still can’t figure out if young guys are supposed to be really attracted to cougars or a bit put off? How does this cougar thing work? Is the idea that cougars act and dress younger and work their magic through deception, or is the idea of a “forbidden fruit” what makes them so alluring to young males? 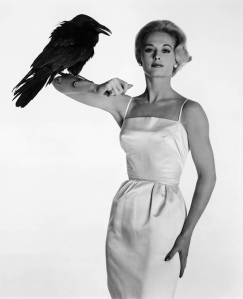 Actors really had to earn their stripes back in the day!

But that’s me straying from my show of choice today, which is the delightful Cougar Town, created and written by the great Bill Lawrence (of Scrubs fame), and starring some of my favorite actors including Christa Miller, Courteney Cox, Busy Philipps, and Bob Clenendin (with cameos by Sarah Chalke and some of my favorite Scrubs actors).

A while back, I was watching the awesome Season 4 finale of Cougar Town, Jules’ father Chick wanted nothing more than to share a dance with a legendary screen starlet, Tippi Hedren.

Though it’s not Nathalie Kay Hedren’s real name, it is the one she has used her entire life, ever since her Scandinavian father gave her the nickname “Tippi” because he thought her birth name was too long for a baby. A guy from the land of Hafþór Júlíus Björnsson thinking the name “Nathalie” was too long? To each one’s own, I suppose. 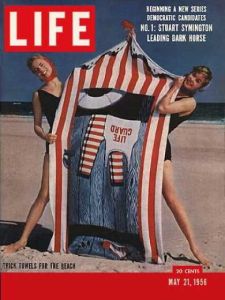 Tippi with a very trippi towel! And don’t you fondly remember the days when Stuart Symington was a major Democratic Candidate?

In any case, Tippi went on to have a successful modeling career throughout the 50’s and 60’s, including an appearance on the cover of Life magazine.

Later on, while watching her ad for the diet drink Sego,  was “caught by the jaunty throw of her head and white hair” and paid $25,000 for her to do a screen test.

Later on, after jumping through some weird Hitchcock hoops (like making her surround her name with single quotes), Alf cast ‘Tippi’ in the title role of The Birds, and her career took off. The performance earned Tippi her only Golden Globe in the first credited role of her career, and she went on to star in films such as Marnie and A Countess from Hong Kong, and appear in movies for another 50 years, with such films as I Heart Huckabees and Citizen Ruth.

A youthful 84, Tippi still acts today, and her performances in Raising Hope and Cougar Town brought her the attention and admiration of a young funny names lover and newly-enshrined Tippi enthusiast. 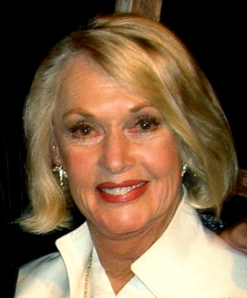 When not gazing at her star on the Walk of Fame, Tippi remains involved in Shambala Preserve, an 80-acre wildlife settlement she founded in the early 80’s.

And, according to NPR, Tippi was also instrumental in helping spread the influence of Vietnamese-American nail salons in the United States. So stick that in your pipe and smoke it! As an international relief coordinator for Food for the Hungry, some Vietnamese women took a liking to Tippi’s long, shiny nails, and she invited them to meet a stylist friend of hers, which helped launch the careers of some prominent manicurists, including Thuan Le.

“[Hedren] said, ‘I trained you to become a very special manicurist, not just plain manicurist … because you make more money.’ “

Not too shabby, tabby! 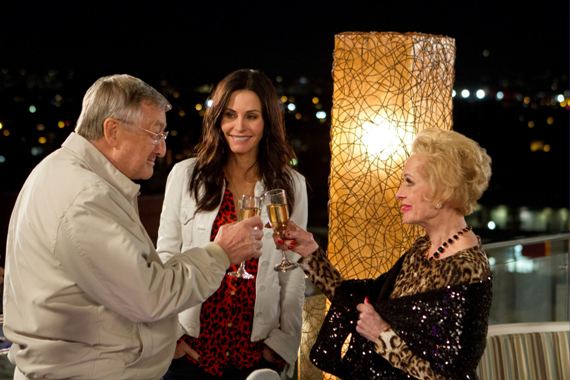 Based out of San Diego, California. Co-founder of the Blog of Funny Names. funnynamesblog.wordpress.com
View all posts by Dave →
This entry was posted in Uncategorized and tagged cougar town, entertainment, funny, funny names, humor, movies, names, tippi hedren. Bookmark the permalink.