Paddy Barnes and Funny Names of Boxers at the 2016 Rio Summer Olympics, but don’t say that to their faces!

Hello everyone, it’s that magnificent time again…. the summer Olympics are in full force and we’re here to celebrate the finest names at the games!

New readers may like to know that The Blog of Funny Names exists not to mock, but to celebrate fantastic people with fantastic accomplishments and fantastic names! We’ve done so for 700 fun-filled posts now, and the Olympics might be our favorite time of all!

If you wanna catch up on where we left off, here are some splendid funny names posts from the 2012 summer games in London. We started with Gaylord Silly and some other fantastically-named athletes in Funny Names in the news 7.

Then we got into Stambolova’s Stumble (not an auspicious name for a hurdler) plus Laugher vs. Giglmayer, and then Saeid Mohammadpourkarkaragh and his heavyweight name (he was a weightlifter whose fantastic name went viral and ended up bringing in our biggest daily hits in the history of the blog… over 5,000 hits in about 14 hours).

DAve’s caps lock key IS ALL WONKY RIGHT NOW WTHECK IS GOING ON! 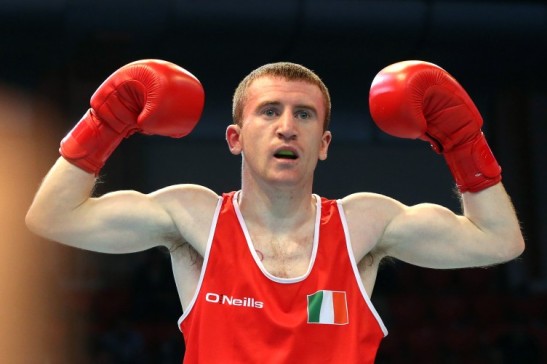 In case the name Paddy Barnes didn’t seem Irish enough, maybe the red hair will convince you of his homeland!

So much more fun was had: Rehan and Imran Butt, Sparkle McKnight, and other goodies.

And Arto started pulling in the legends with the funniest OLYMPIC MEDALIST NAMES OF ALL TIME. seriously, my caps lock key is toggling on and off spontaneously as I’m writing this. Oh what fun!

Some of our regular readers may know that Dave is a huge boxing aficionado, and has been chatting back and forth with many of our Olympic boxers, including the esteemed American women’s boxing team, whose star Claressa Shields has a chance to make history, becoming the first American boxer (male or female) to win gold in two consecutive Olympics. 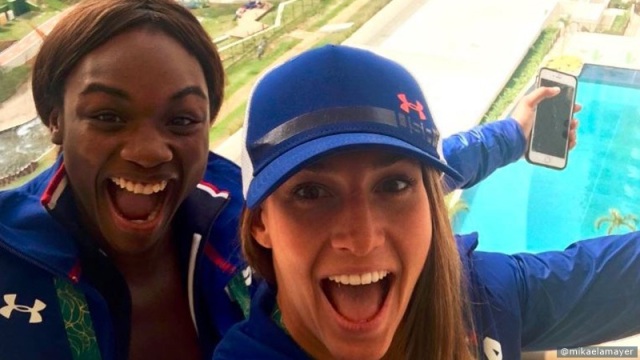 Claressa Shields and Mikaela Mayer, two amazing women… you really wanna be on their good side too!

Both of them are remarkable success stories… Claressa rose from poverty a depressed Detroit area and found her way to stardom, and is now supporting her family and helping inspire thousands of people in the area. Mikaela Mayer, a former model, provides a tale of remarkable persistence….got eliminated from the Olympic trials last time, and decided to pursue her dream of representing her country, and now she’s here. I’ll be rooting on the American women starting today (August 6th), and continuing to do so!

But back to the main attraction…. the best names in Olympic Boxing at these 2016 Rio Olympics.

We’ll start off our team with a guy who got some professional experience, but also is representing Cameroon in the Olympics… Hassan N’Dam N’Jikam. Woohoo!

Daniyar Yeleussinov of Kazakhstan hopes to make a big impact for the land of Borat and Gennady Gennadyevich Golovkin.

Ireland brings stereotypically Irish names to the table in the form of talented flyweight Paddy Barnes, and he’s a definite medal contender.

These United States of America bring Shakur Stevenson (another medal favorite) to Rio, and Britain sends along the fantastically-named Qais Ashfaq who hopes to follow in the footsteps of Amir Khan and Anthony Joshua and deliver the gold for Mother England.

Funny Names Blog cofounder Dave is from Canada, so he’ll be rooting for Mandy Bujold in the women’s division, and the other cofounder Arto (who likes fondling Ted Danson) has Mira Potkonen to cheer for in women’s boxing. 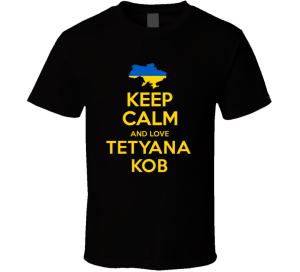 One of the first Google Hits for Tetyana Kob. I love the internet!

Tetyana Kob of Ukraine and Nouchka Fontijn of the Netherlands help round out a superb women’s boxing division, which is only being contested in the Olympics for the second time ever, following London 2012’s debut.

I don’t know about you, but I’ll be rooting for some Knockout Names at the Olympic Games (which would’ve been a great title for this post), and watching the world’s best do their thing!

6 Responses to Paddy Barnes and Funny Names of Boxers at the 2016 Rio Summer Olympics, but don’t say that to their faces!