Hola and bienvenidos, readers of this funny-named blog. We shall not let you down with today’s multisyllabic offering. While logic and reasoning would lead me to call this bearded paleskin a Netherlander, as he springs from Voorst, Gelderland, Netherlands, I must use the more accurate term of Dutch. 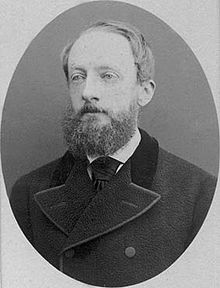 Today we celebrate the Dutch politician, Willem Anne Assueer Jacob Schimmelpenninck van der Oye. For most of us, the only Willem with which we are familiar is actor Willem Dafoe, not to be confused with Willem DaFriend. While this is completely irrelevant, I do feel I must share with you the name of Dafoe’s spouse, Giada Colagrande, before we proceed on the Dutch front, simply because this blog demands it. It brings to mind an image of Food Network’s Giada De Laurentiis holding a Super Big Gulp of Coke. While Giada would not be caught dead in a 7-11, she also evidently does not drink soda either. Only wine. Cheers to that!

Enough already with the décolletage-baring Italian; back to the Dutchman. A Dutchman who was born a man and identified as a man. So why was his middle name Anne? Ik weet het niet. Who can say? As if that weren’t unfortunate enough, his second middle name was Assueer. As you can imagine, it’s quite uncommon for obvious reasons. Jacob we’ve got covered. And then we move on to that huge chunk of surname, Schimmelpenninck van der Oye.

But don’t cry for Willem, Argentina. I doubt he was ever mocked. As the son of a conservative minister and governor, he was born into nobility. Per Forebears, the surname means white horse penny (not to be confused with White Horse, Pennslyvania). More like white horse dollah dollah bill, y’all. 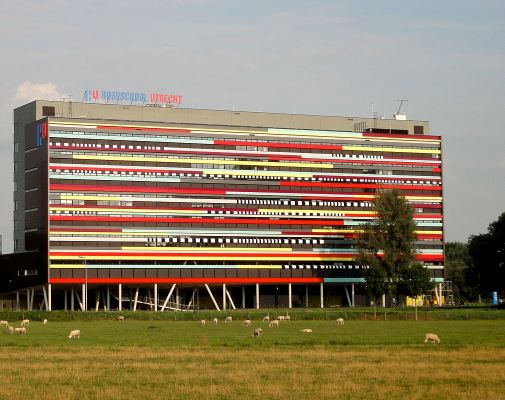 With degree in hand, he moved to The Hague (a city) to work in law from 1858 till 1862. During the late 60s, he ran for the senate as second candidate, but was beaten by the liberals.

But don’t worry; he was neither jobless nor homeless. He lived in his ancestral home with wife Jacoba Christina van Pallandt, whom he married in 1870. While he fathered no children, he was made a knight in the Order of the Netherlands Lion in July of 1874. So that’s something. From 1876 to 1877, he served as a member of the senate of the Netherlands, representing the province of Gelderland. From 1879 to 1880, he was a member of the States-Provincial of Gelderland. Then he went back to the senate of the Netherlands again from 1880 to 1889. During his last year in the senate, he got to be president. Woot!

As if that weren’t enough, he was made an honorary chamberlain of King William III of the Netherlands from 1868 till his death. While his cause of death was not recorded, we do know that he passed on a Saturday. And like John Ritter and Michael Landon, he gave up the ghost at age 54. Life expectancy, at best, was 44 at the time, so good for him! And thank you for visiting The Blog Of Funny Names!

Like Loading...
This entry was posted in humor and tagged funny, names, netherlands, politics. Bookmark the permalink.