It’s Not What You Thot 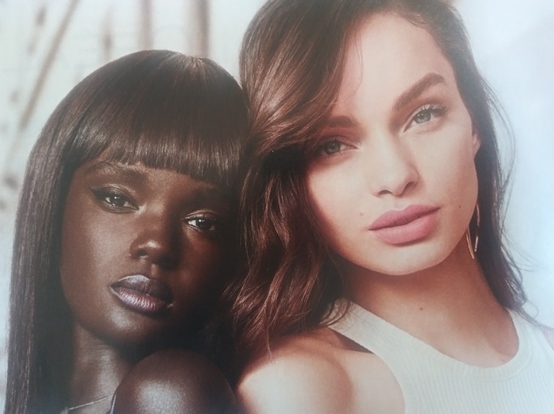 Flipping through the pages of the August 2019 InSTYLE magazine, I recently stumbled across this Loreal ad of two stunning models, Duckie Thot and Luma Grothe. While one could argue that Luma Grothe is a fine funny name in its own right, there is no humor there, save supposing one said her last name as “Gross” with a lisp.

Rather, today we celebrate her Loreal lipstick sister in crime, Duckie Thot. 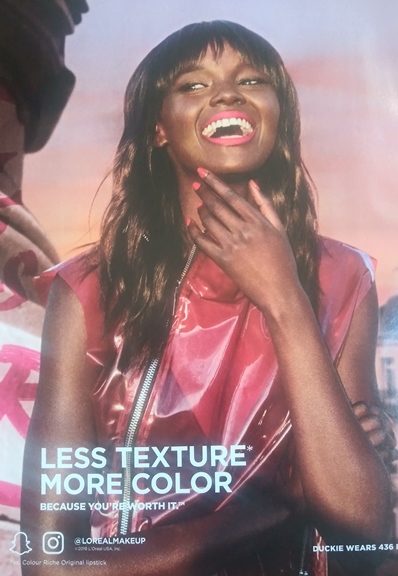 Duckie (understandably) is the nickname for 23-year-old Nyadak Thot. Born to a family of South Sudanese refugees, she was raised in Australia, where Aussies could not pronounce Nyadak. Thus, “Duckie” was born. We’ll get to that later.

Now, if you are of a particular age, or still say “far out,” then you might not be aware that THOT is an acronym for “that ho over there.” Yep, kids say it. 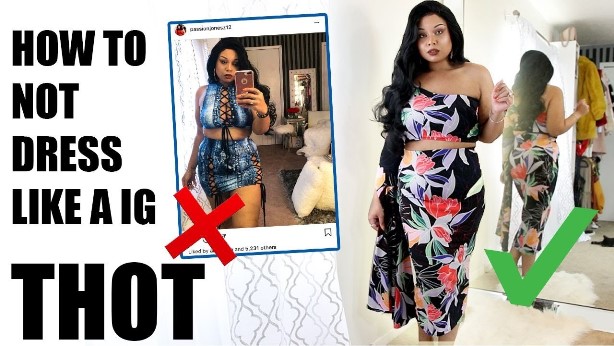 An IG THOT is an Instagram THOT, one who posts hoochie pictures to garner interest. As far as we know, Duckie is not a THOT. But she is a Thot, born that way before the slang ever existed. I imagine she’s had her share of the word thrown at her by now and is laughing all the way to the bank of Victoria’s Secret Fashion Show models.

In a world of names like this (yes, there is an Amelia in my son’s school): 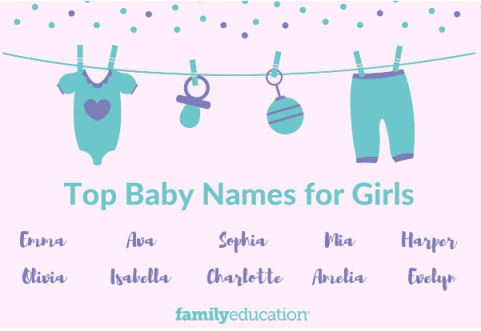 Nyadak doesn’t make the top 10. Or 50. Or 20,000. Let’s be honest. I’ve never seen a name on a keychain that started with “Ny” at all. But Duckie brings to mind a plethora of friendly images. There’s the Rubber Duckie to which Ernie sang on Sesame Street. There’s Duckie Dale from Pretty in Pink (if you’re a Gen X-er), or maybe you just think of Donald Duck himself. Whatever it is, ducks are likable. Geese, not so much.

And Duckie Dale was quite the fashionista in his own right.

So there you go. Now you’ve got all your ducks in a row; you know who Duckie Thot is, you’re on top of your misogynistic trollop slang, and you just might be thinking of a broad-billed waterbird (perhaps a l’Orange). And if that’s not enough, I leave you with yet more slang. 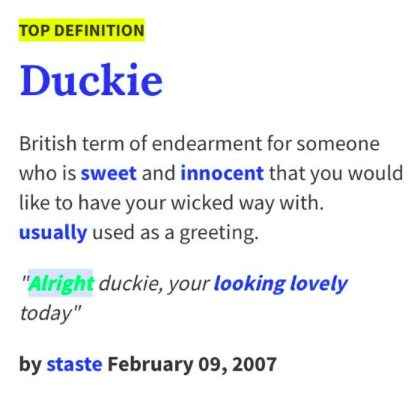 Granted “staste” doesn’t know how to make a proper contraction out of “you” and “are,” so she I suspect she’s under 30. But now you can incorporate yet another term into conversation. And thanks for stopping by the Blog of Funny Names, my duckies!

6 Responses to It’s Not What You Thot